After sharing some artwork in January of 2020 during yet another lockdown Ben was approached by the owner of Ward IV coffee bar about an original piece for her popular east-end Hamilton establishment. Sarah had fallen in love with Ben's piece "Concrete Jungle" and wanted something similar for her wall. After discussing some details Ben quickly got to work on one of the most challanging drawings he'd ever tackled.

Incorporating the almost "Where's Waldo"-esque style of the inspiration piece and integrating some of Hamilton into the piece became the main goal. Years of exploring the city had already left him yearning to express the beauty of his favourite architecture from around the city, the drawing conceptually had already been visualized.

Finished in early March "Hamiltonia" will soon be making its debut on the walls inside of Ward IV (1441 Main St E) and is quite possibly single handedly responisble for launching Ben's artistic journey into new realms of possibility. 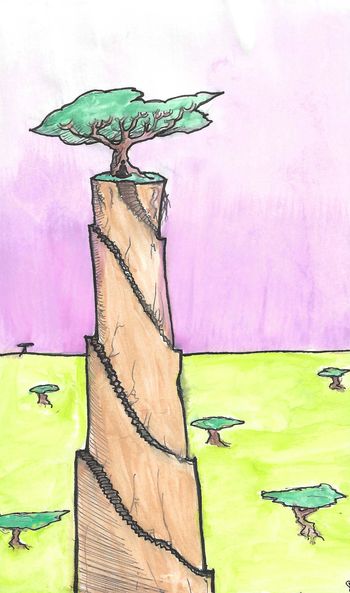 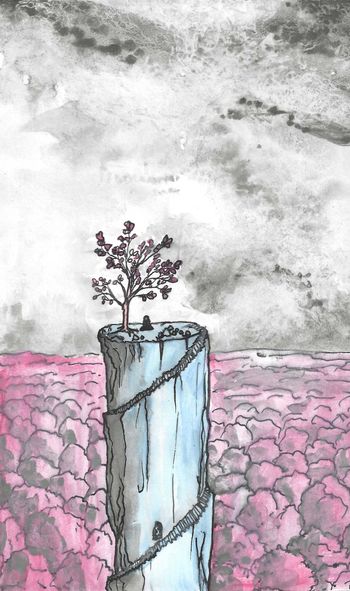 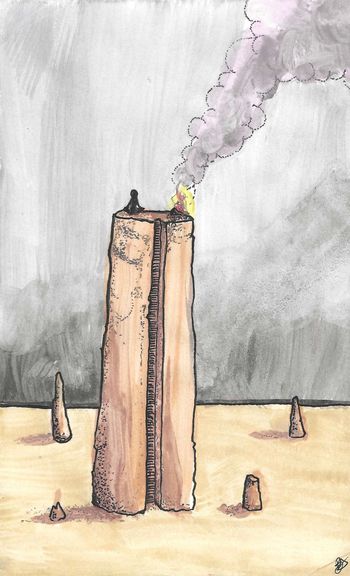 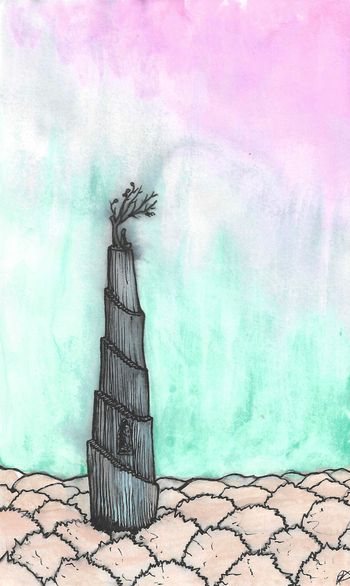 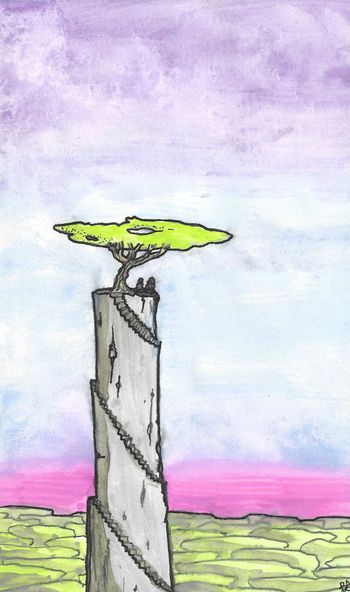 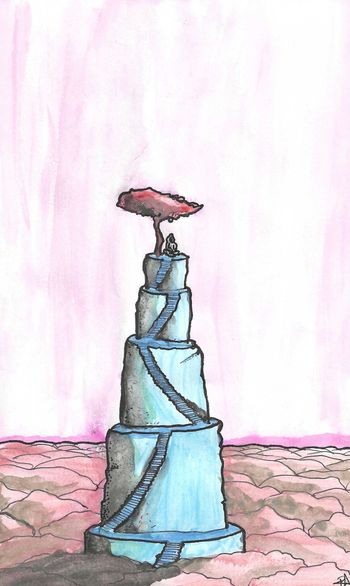 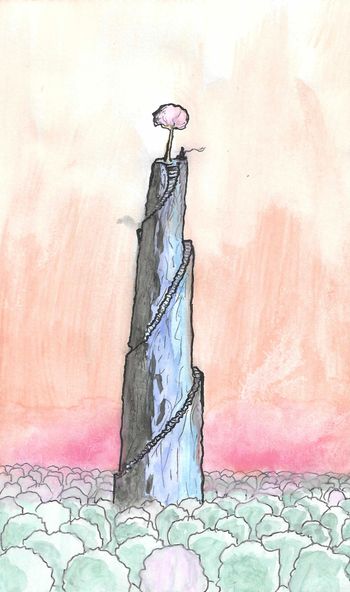 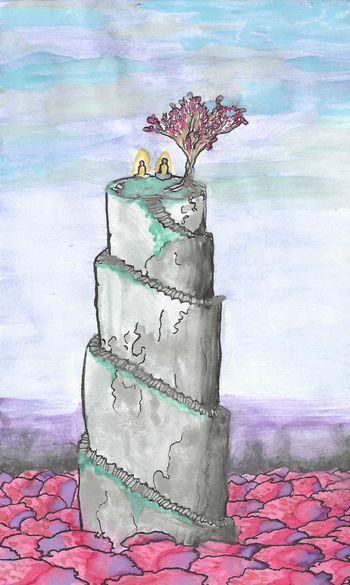 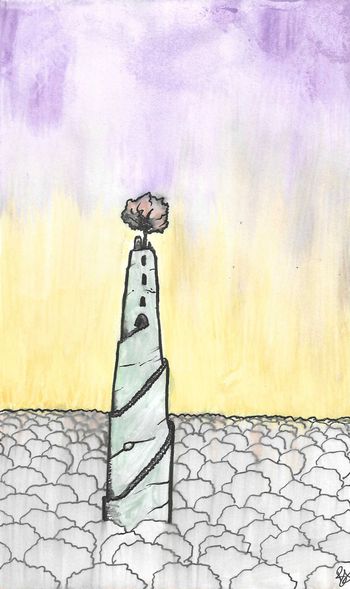 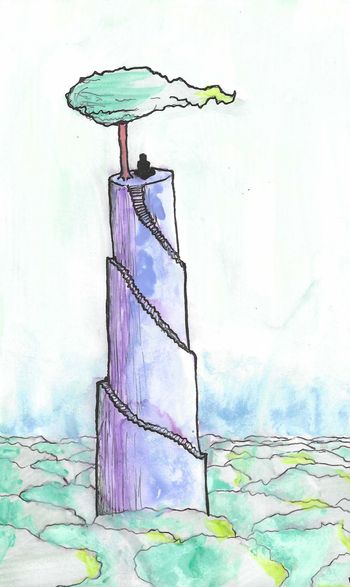 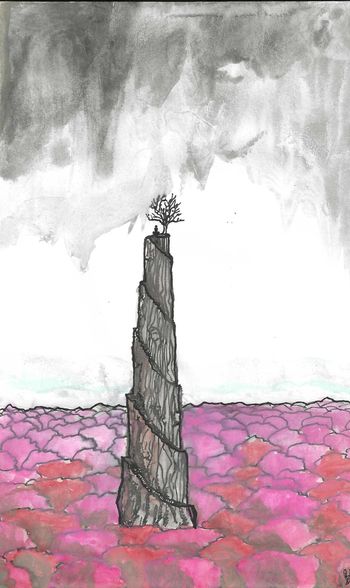 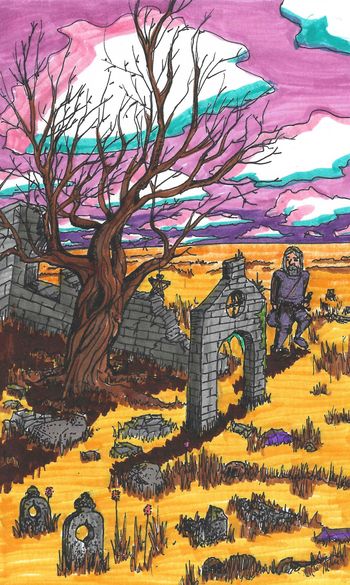 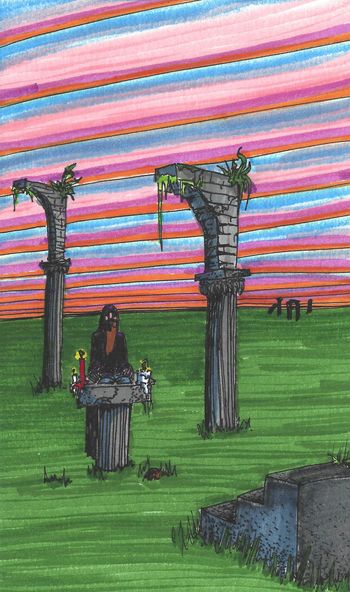 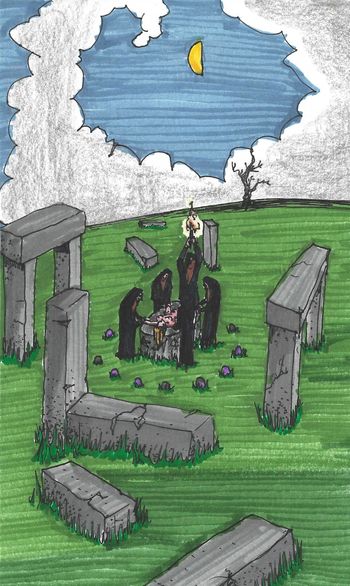 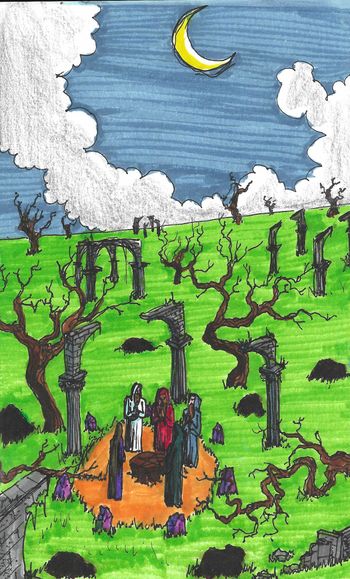 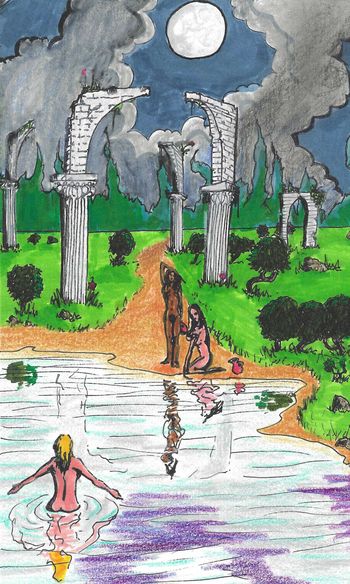 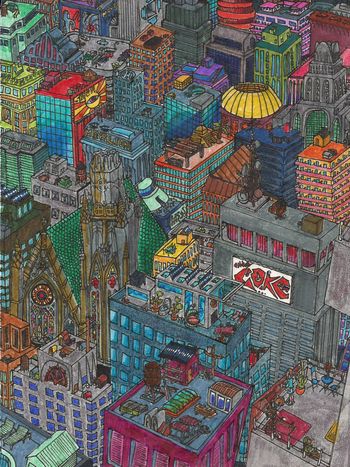 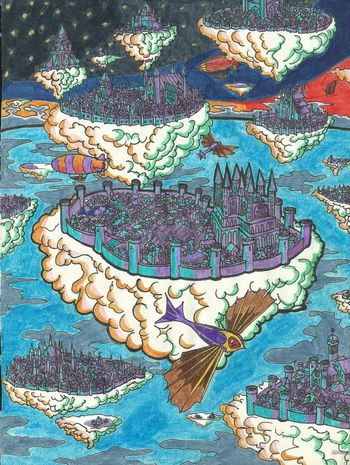 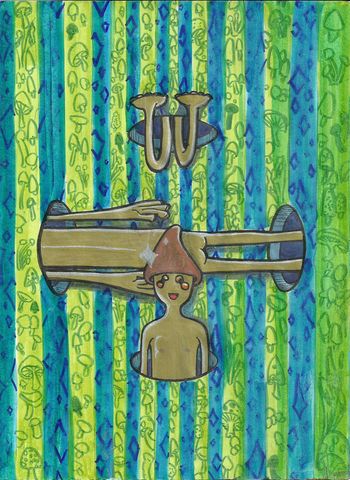 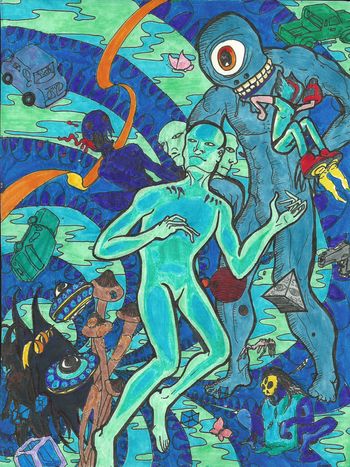 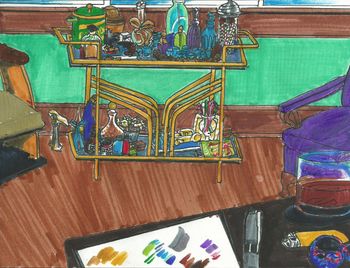 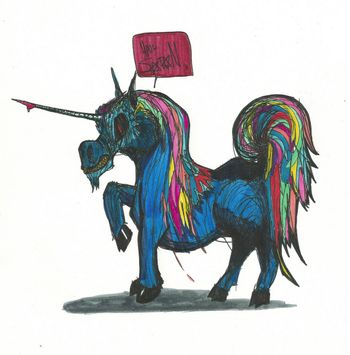 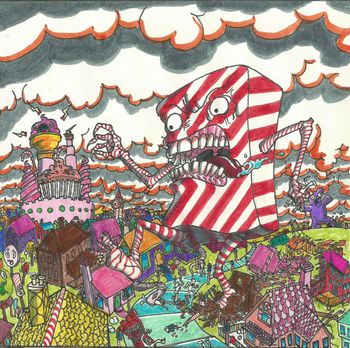 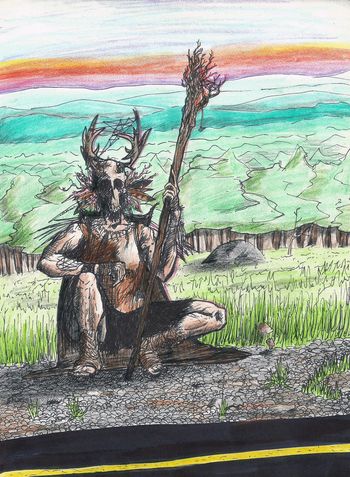 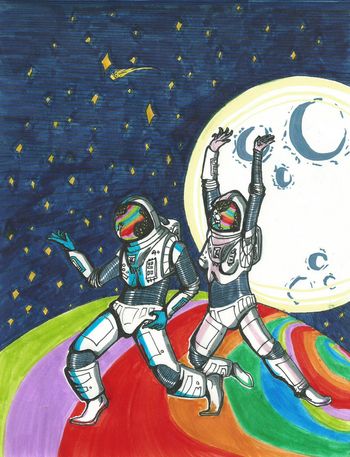 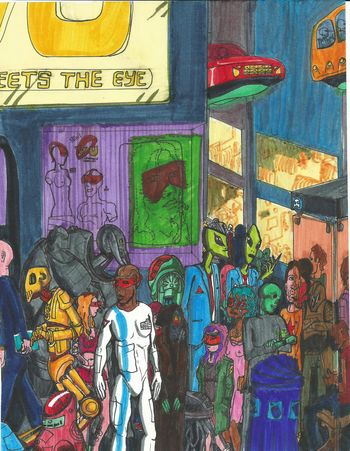 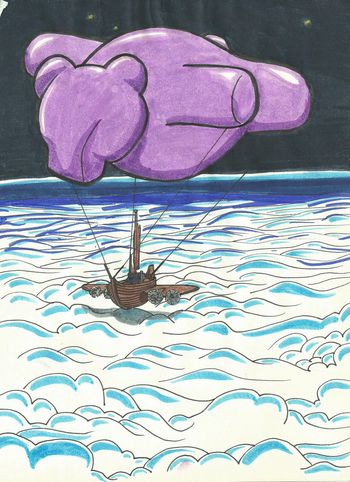 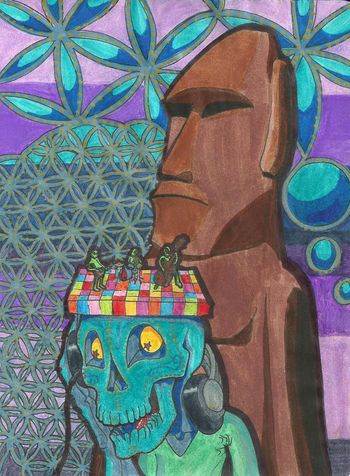 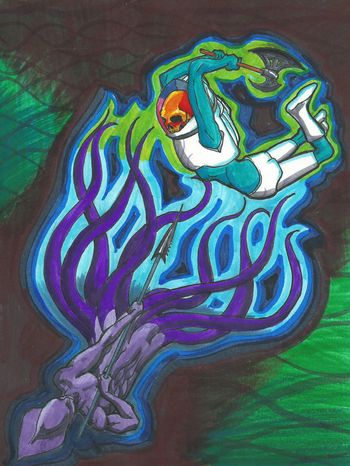 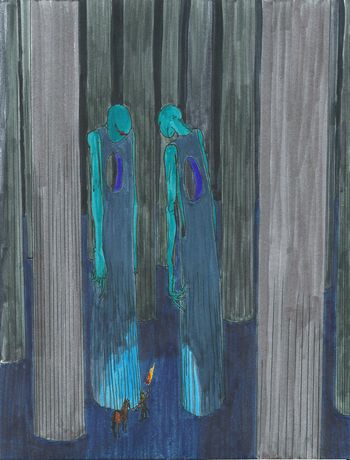